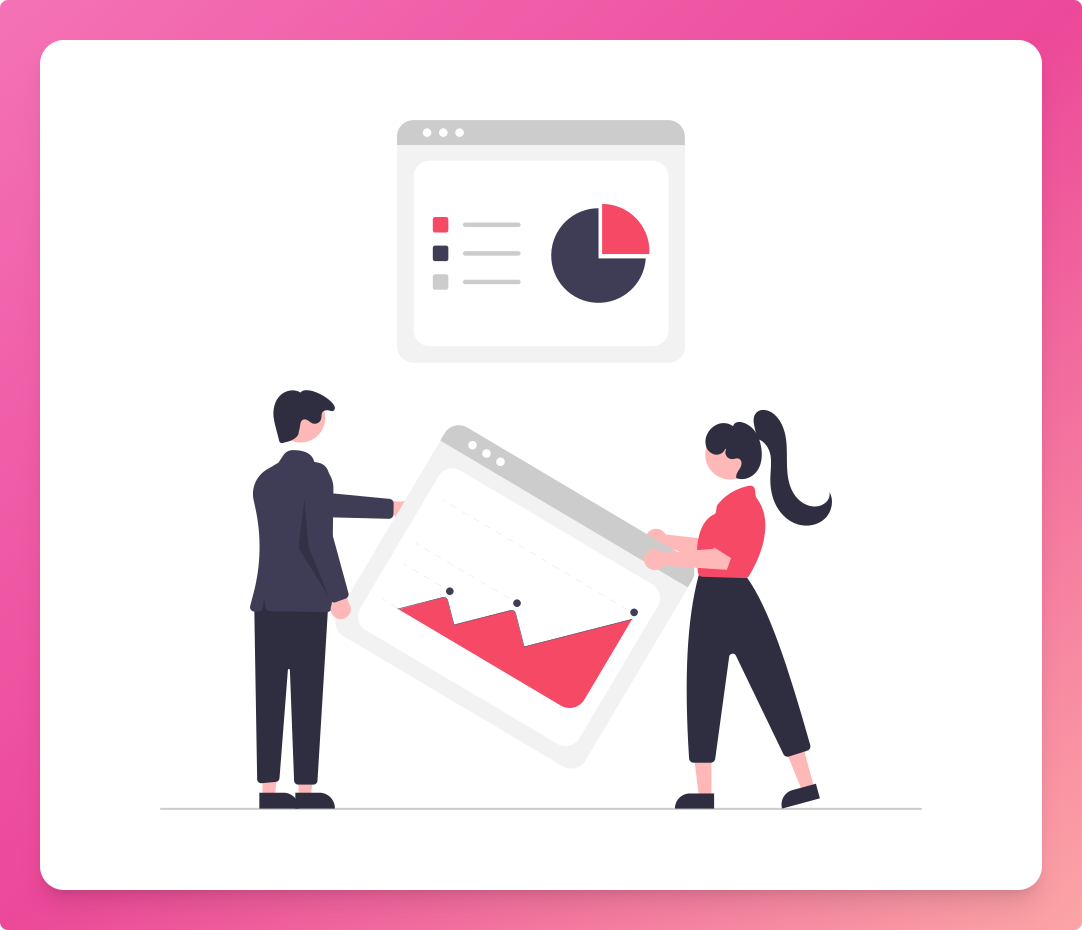 A Guide to Sales Playbooks for 2022

How do you get consistent, cohesive execution when dealing with human-to-human interactions? And get that without overbearing scrutiny or a massive organisational training burden?

You can’t mechanise human beings for factory-like quality control. And you can’t automate what a given response will be so you can build a predictable sales workflow.

However, you can break things down into a strategic framework that lays out play-by-play moves for handling virtually any sales scenario they might encounter.

You put all your knowledge, tips, and insights into a sales playbook – the organisation’s standard operating procedures for everything sales-related.

A sales playbook details the best practices to use in specific sales scenarios. It’s a written compilation of the sales methodologies and plays used by an organisation’s sales team, along with all the info needed to pull them off.

It can include strategies, tactics, approaches, processes, messages, and any resources necessary for success.

The Value of a Sales Playbook

A sales playbook democratises and distributes knowledge across an organisation. You can take top-performing sales plays, break them down, and implement them for consistent, systemized performance at scale.

The insights can come from anywhere. You can analyse top performers to capture their secrets, lock down a consultant’s recommendations, or reverse engineer sales strategies from other organisations.

A sales playbook is simply an actionable knowledge repository written in granular detail.

Winning deals shouldn’t be looked at as a fluke. At least not by anyone who wants to deliver predictable, consistent results and stay on top.

That’s not the mindset or approach taken by leading SaaS selling teams. They’ve found a way to unify and standardise sales where other companies still rely on individualised performance.

Playbooks are easy to work from, making them great for on-the-go training. Use yours to quickly onboard new hires or update team members on new working procedures.

It also provides an excellent foundation for optimising various sales processes – especially if you’re using one of the new digital sales playbook software options that include app integrations and real-time syncs.

You can analyse individual areas, tweak their respective sales plays, update the book, assess the results, and repeat.

This means dramatically better results with consistent output. According to Aberdeen Group (stats reported via SaaSX), best-in-class companies are three times more likely to use sales playbooks than poor performers. And these playbook users had 15% more sales reps hit their annual quota than non-users.

A sales playbook is simply the best current method for optimising SaaS selling. It gets all your best sales practices documented in a usable format for systemized, standardised, organisational-wide use.

A standard sales playbook outlines basic company information, and how to deal with sales prospects. It’s a general guidebook on how the organisation does sales and conducts itself toward customers.

But these can get super specific to focus on a certain sales goal, situation, or activity. Here are eight playbook versions you might want to try.

A sales referral playbook outlines how to ask contacts for further introductions. Referrals are integral in the SaaS selling game but there isn’t a universally ideal method for generating them.

Different sales teams prefer asking for referrals at different pipeline stages. The method and approach for doing so varies.

This playbook nails down and systemizes your method for referral generation. It also breaks down the social skills and tactics necessary for successfully connecting, keeping the door open, and leveraging the opportunity.

B2B or SaaS selling generally involves winning over multiple stakeholders. Developing relationships with these people along the way ups the chances of closing the deal and speeds things up.

A multi-threading sales playbook lays out the game plan for managing this delicate process. It can include:

Every playbook has to include competitive strategies and be developed around your winning edge. What are the differentiators to play up or strengths to lean into?

Add in the strategies and methodologies that will give you the edge.

Deals are ultimately closed through a series of conversations. One playbook option is to roadmap the conversations that demonstrate value, build relationships, and move the deal along.

Messaging can be included as part of a general sales playbook or you can get super granular with a standalone sales messaging playbook.

This differs from a brand book, style guide, or content guidelines. It’s more actionable and should include specific messages to be deployed throughout a sales sequence.

Speed this up by developing and continually optimising an onboarding playbook.

Objections are inevitable and the best way to handle them is often counter-intuitive. That’s why every sales professional prepares ahead of time with a set of objection handling techniques, responses, and protocols at hand.

SaaS selling teams should be armed with an objection-handling playbook that keeps everyone on the same page.

Playbooks aren’t only for how to interact with leads and targets. A playbook can include ways to coach, guide, and move the sales team along.

Ready to digitise your sales playbooks for team-wide use? There are several options now, thanks to the normalisation of remote work. Here are two of our favourites.

Dooly is a sales enablement platform for B2B selling revenue teams. Sales playbook software is in its core line-up, along with centralised pipeline management, sales call templates, and a clever notetaking feature that synchronises with Salesforce.

Gartner estimates that by 2025, 75% of B2B organizations will be using AI-enhanced sales playbook software. Either one of these options will give you a nice head start on the competition.

Not ready to commit to sales playbook software? That’s fine. There are plenty of free resources available. Here’s a mini roundup.

Pipedrive’s Sales Playbook Creation Guide If anyone knows what it takes to get a deal closed, it’s the team behind Pipedrive. They tapped into their sales process expertise and drew up a detailed post on how to create the ultimate sales playbook.

SaaStr’s Insider Discussion on Sales Playbooks Listen in on a chat between the founder of SaaStr, Jason Lemkin, and Brendon Cassidy, the Co-CEO of CoSell and former sales leader at LinkedIn, Talkdesk, and Adobe Sign/EchoSign. They cover sales strategies to include.

HubSpot’s Sales Playbook Template Is there a sales or marketing template that HubSpot doesn’t have? We haven’t come across one yet. This templated sales playbook framework is perfect for teams that need help getting their goals and strategy down into one plan.

Vouris is a sales consultancy firm that builds high-performance B2B selling teams. They’ve provided a sales playbook template via an open-access Google Doc. Check out their full guide to writing one here.

Gong – a revenue-driving sales intelligence platform – has an assortment of templates for your playbook template.

Vengreso has examples of structured sales messaging you can include in a playbook.

It’s always helpful to know what something looks like. Here are some standout playbook examples, from leading VC firms and SaaS companies.

Balderton Capital has a great sales SaaS playbook drawn up for its founders.

Zendesk provides a general sales playbook template, along with a message-focused one.

Sales used to be about individual rockstars who found a way to deliver outstanding results. That’s no more. Organisations can’t depend on one person’s sales performance or wait for a rep to luck their way into closed deals.

That’s why sales playbooks are for everyone. You can curate a selection of effective, reliable, or top-performing sales plays and get them down into one document available for everyone in the sales team.

These playbooks are as versatile and diverse as the organisations that create them. There are plenty of tools around now making the creation process dynamic, collaborative, and efficient. Have fun creating. 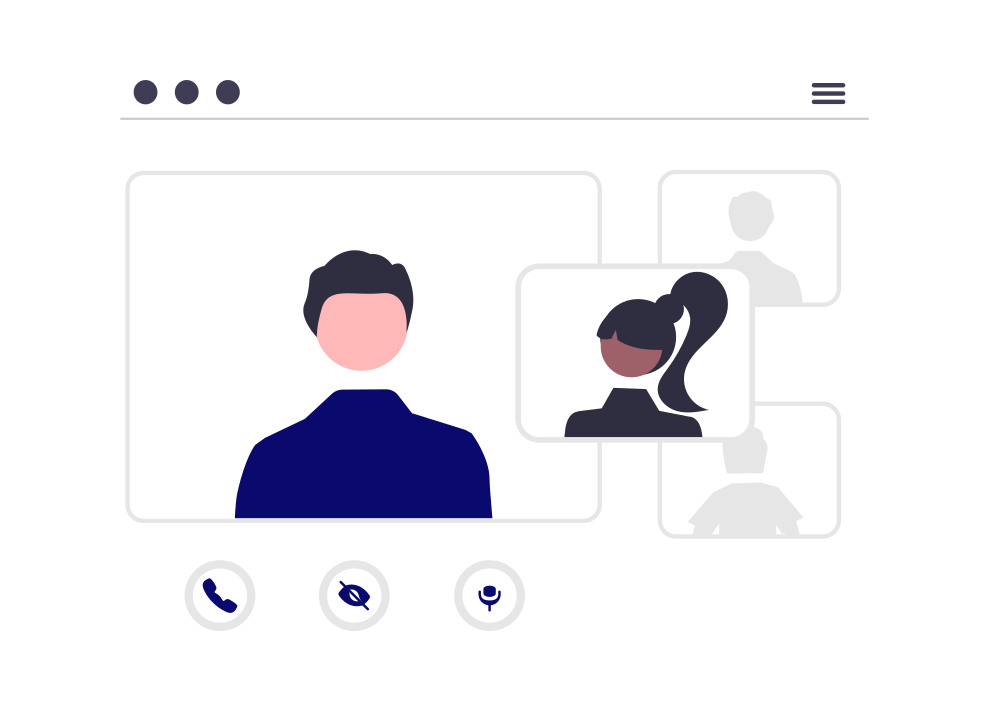 12 Questions to Ask on a Discovery Sales Call

Sales discovery is an underrated part of the sales process. The information that you gather is essential for several different reasons.Discovery calls primarily aim to identify which prospects will be excellent sales-qualified leads (SQLs). However, they also help in other ways. 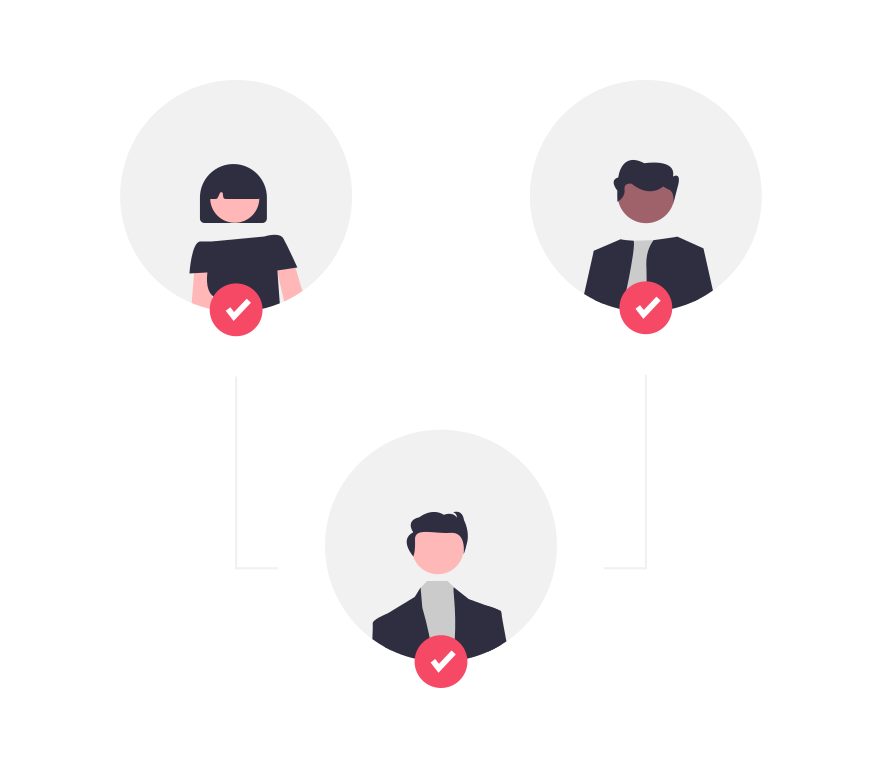 What Is Multi-threading and How To Win With It?

B2B sales can be pretty complicated. Modern businesses seek consensus from a wide array of employees before deciding on a solution. These days, the average B2B deal involves 6.8 stakeholders which means multi-threading is more important than ever.

By clicking “Accept”, you agree to the storing of cookies on your device to enhance site navigation, analyze site usage, and assist in our marketing efforts. View our Privacy Policy for more information.
Accept